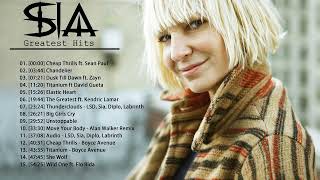 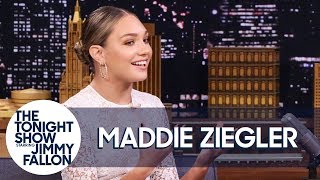 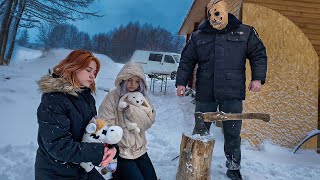 Bali and why everyone is crazy about it. Big Episode.

Sia - Together (from the motion picture Music)